In Part One of this series, we discussed guidelines for group housing of dogs. In Part Two, we will discuss research findings and recommendations for group housing. Group housing dogs; it can be inhumane to group house dogs unless they have been matched for compatibility and appropriately introduced to each other.

A recent study (Santos O, Polo G, et al. Grouping Protocol in Shelters; Journal of Veterinary Behavior 2013, vol 8, 3-8.) in Brazil evaluated a protocol for introducing dogs to each other for the purposes of group housing. The protocol utilized 21 dogs and required 2 handlers, 2 ropes, an outdoor area, and an indoor area. Dogs wore head collars (made out of ropes) during steps 1 and 2, described below. Desensitization and counter conditioning were used to introduce one dog to another dog. The goal was to house the two dogs together.

By using this protocol, 81.5% of dogs (22 pairs) were able to be housed together without any aggressive displays. 18.5% (5 pairs) of dogs displayed aggression during step three, above, but were able to be group housed. 3 pairs could not be formed due to aggressive behavior, despite repeated attempts to introduce them via the protocol. Each of these dogs was later able to be successfully grouped with a different dog. There was no control group in this study; thus, we do not know the rate of aggression when dogs were paired with less consideration and care.

However, fighting during formation of groups was a concern of shelter staff which was why the protocol was created.

This study outlines a detailed protocol for introducing dogs to one another. It utilizes desensitization and counter-conditioning, which is a preferred method of introducing dogs.  The introduction process took approximately 26.5 minutes, not counting the time spent to train the dogs, initially.  Unfortunately, most shelters do not have sufficient time and staffing to follow this protocol with each pairing.

At our shelter, the Animal Rescue League of Boston, we do not regularly group house dogs because our kennels are too small. However, we initially evaluate dog behavior toward other dogs by observing their behavior on walks and reviewing their behavior history. We almost always introduce them to dog play group before they have received their Match-Up II behavior evaluation. Their behavior toward other dogs during play group could help us to make group housing decisions, if it were a possibility for us. For busy shelters, play groups may be a quicker and safe way to assess dog-dog compatibility. Dogs who are not compatible with other dogs during playgroup introduction could then be further assessed via the grouping protocol described above. While introducing dogs during play group is probably less ideal than the method described above, it is MUCH quicker, and dogs display non-aggressive behavior toward dogs the majority of the time. It also allows dogs to choose which dogs they are compatible with and wish to associate with.

Do you group house dogs in your shelter? If so, how do you introduce them? 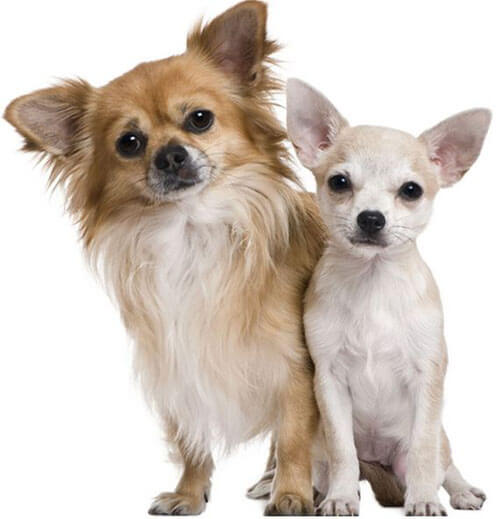